Case Study: Hungary in the Fifties 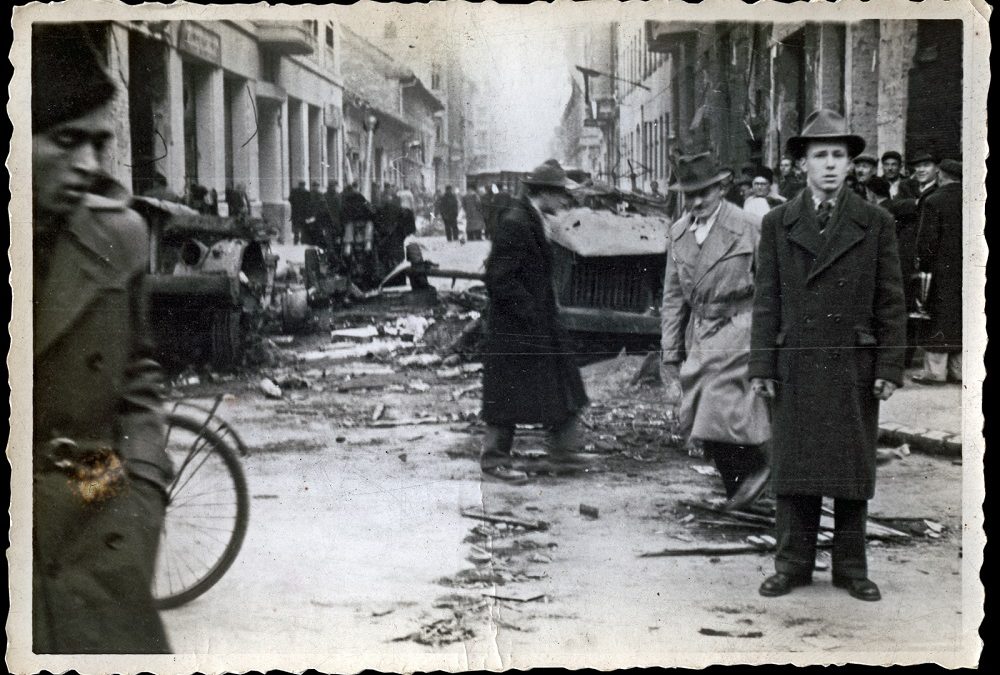 In the framework of the EU-funded project Fifties in Europe Kaleidoscope, the Országos Széchényi Könyvtár (OSZK, the National Library of Hungary) represents the only Eastern European partner in the consortium and thus offered a compelling insight on how life was in European Eastern countries during the 1950s: a very different situation from the common and sparkling image that we all have of the Fifties.

Early in the project (April 2019), the National Széchényi Library organized a workshop in the building of the library, which resulted especially important to start a discussion on the themes that the project would tackle, in terms of historical background to support the project’s work. In addition of offering knowledge and historical expertise, the National Library’s Photo Department made available to Europeana ca. 1250 photographs from the Fifties in Hungary. According to the special political situation of Hungary in that period the photos represent the point of view of a soviet type dictatorship and for this reason the selection by OSZK cannot include typical pictures for some categories (e.g. jukebox, supermarkets, kodachrome colours..) and in these cases it was necessary to seek for parallelisms, or similarities, to showcase life in Hungary in the period. The pictures consist of different types: amateur photos, some professional photos, advertisements, film still photos of Hungarian feature films, filmstrips. The collection also 88 social, political and commercial posters and postcards from the period.

From the curatorial work that was needed in content selection, dr. Réka Sárközy developed a compelling case study entitled “Vespa or Panni Scooter? Social Image of The Fifties in The Light of Hungarian Photographs and Posters of The National Library’s Collection“, and a paper “Living Through a Revolution” that she presented on the final conference of the project in Berlin