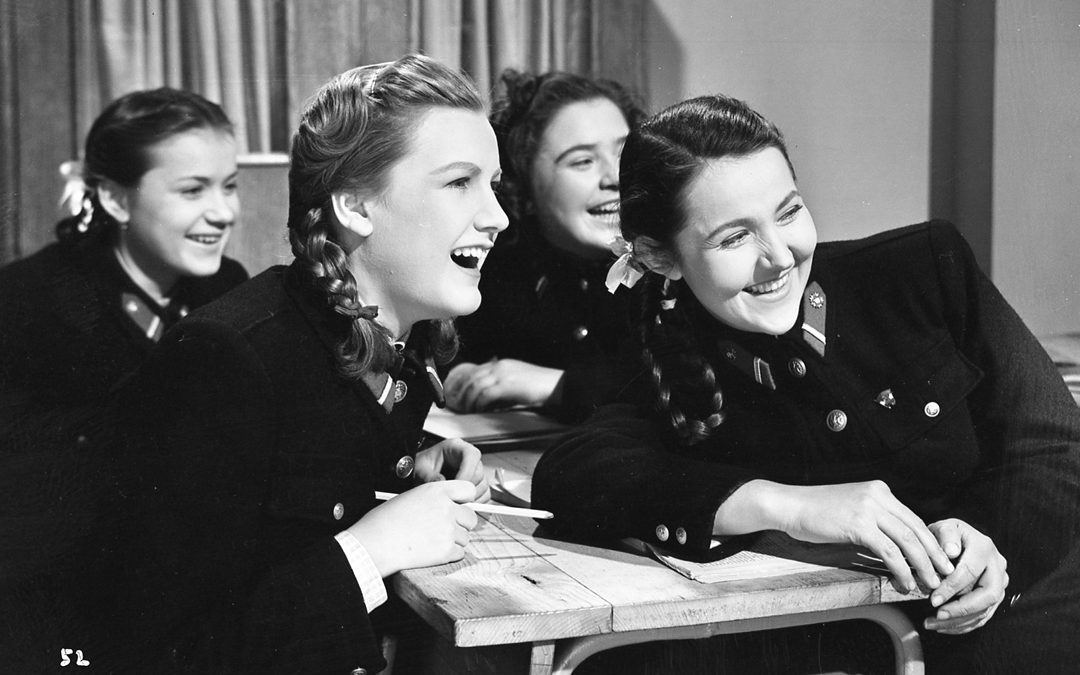 In the course of year 2021, Photoconsortium realized two metadata crowdsourcing campaigns with students of Sofia and Budapest universities, in collaboration with Photoconsortium members and Europeana content providers NALIS (Bulgaria) and OSZK (Hungary).

Interesting visual content from NALIS and OSZK collections was selected from Europeana by Photoconsortium in collaboration with the content providers, for students to look at and annotate by selecting relevant keywords from controlled lists of subjects and places. This was an interesting learning occasion for heritage and media students who got to know Europeana and also gained a glimpse of various aspects in heritage collections’ curation and treatment, which could be their future job.

The students’ activity was realized by making use of the CrowdHeritage tool, an open platform developed by NTUA National Technical University of Athens that allows to import collections from Europeana and add tags from existing theasuri such as Getty AAT, Geonames and Wikidata.

The scope of the exercise, that was embedded in two larger events organized in the framework of the CitizenHeritage project on citizen science, was to engage students of cultural heritage courses with online collections so to demonstrate two aspects:

crowdsourcing could be an easy way to enable citizen participation in digital cultural heritage co-creation and research; this was the main scope that the CitizenHeritage action aimed to achieve in the context of these events.

students of cultural heritage or media courses can do much to improve the descriptions and searchability of records in online collections and particularly to improve the quality of legacy records in Europeana; and this was the main outcome for Photoconsortium as accredited Europeana aggregator.

Collections by NALIS and OSZK were aggregated by Photoconsortium in the course of many years starting from 2014, when the Europeana Publishing Framework, which sets standards for high quality of content and of metadata, wasn’t fully established yet. These old collections are therefore still valuable in content, but benefit from metadata refreshment and improvement, also using LOD thesauri that improve searchability in Europeana.

The NALIS (National Academic Library and Information System) Foundation was established in 2009 by three major Bulgarian academic libraries in Bulgaria with the support of the America for Bulgaria Foundation; and in 2015 it published in Europeana a collection of heritage photographs from family albums that depict life in Bulgaria between 1839 and 1939.

OSZK Országos Széchényi Könyvtár (the National Széchényi Library) in Budapest is an institution whose vast collection includes several millions Hungarian and Hungary-related documents, including the Photo and Photo Art Collection which comprises as many as 40,000 glass plates, photo and film negatives. In 2019 OSZK published in Europeana a selection of 1.300 photographs, posters and film stills from 1950s Hungary.

Improvement of Europeana collections by crowdsourcing is one objective and a task of the DSI4, the EU-funded project for the maintenance of Europeana platform, and in this framework the annotations collected from Bulgarian and Hungarian students were carefully reviewed, validated and prepared by Photoconsortium for aggregation and publication in Europeana.

The validation process unfolds in two steps: the first step is itself participative as any person who adds annotation can also upvote (or downvote if applicable) the annotations created by others, in a peer-review approach; the second step of validation is performed by reviewers from Photoconsortium, who review and can accept or reject each single annotation. The entire process is designed to obtain the highest confidence level of the the crowdsourced annotations, which derives from:

The quality of the annotations added by students is already high, as it is shown by the very mall amount of annotations downvoted and rejected:

The result, while not massive in quantity (total records enriched in the two campains is about 500), is highly valuable for both its quality and reliability and for having engaged cultural heritage students with Europeana content, thus supporting the work of awareness raising for this online public resource in two countries, Bulgaria and Hungary, that are not highly represented yet in Europeana.

The journey of the validated annotations continues by mapping them back to the respective records and adding them in the EDM (Europeana Data Model) format to the collections, for publication in Europeana website. This work is jointly perfomed by Photoconsortium as the Europeana accredited aggregator, NTUA as the CrowdHeritage operator, and the Europeana Foundation data publishing services team, in the context of the DSI-4 EU-funded project.