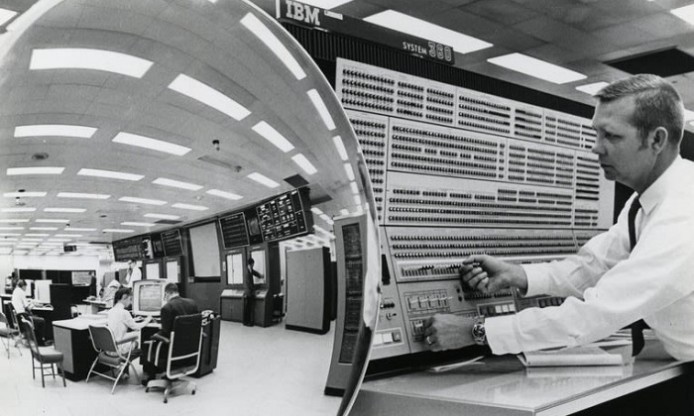 At the crossroads between tools and processes, man and machine, technology aims to make our lives easier. Looking back on the 20th century as a Century of Change, this new exhibition on Europeana explores different aspects of the technological revolution, zooming in on inventions and events that shaped the world we live in today. Next to striking innovations such as travelling to space, computing and industrial automation, we explore how technology has invaded our homes.

Comprising 149 cultural heritage objects such as photos, films, artworks, from 62 organisations in 19 different countries, this exhibition was created in the framework of the CEF-project Europeana XX – Century of Change which focuses on the 20th century and its social, political and economic changes.

Explore groundbreaking 20th-century technology inventions that shaped the world we live in today in the Exhibition A century of technology.

A century of technology: https://www.europeana.eu/en/exhibitions/a-century-of-technology