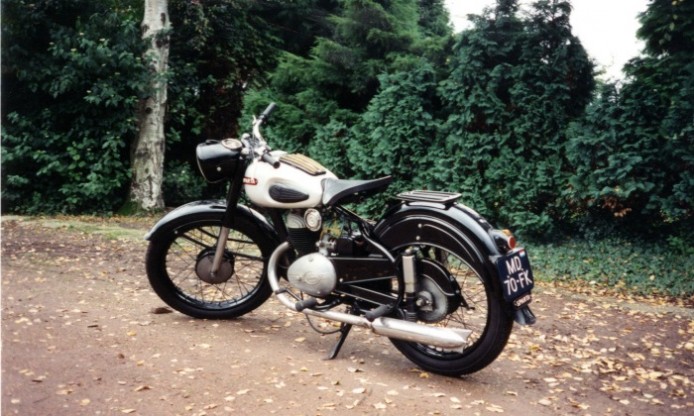 The Dutch company Sparta was founded in 1917, and has been producing bicycles ever since. In the 1950s Sparta played a huge role in answering to the demand for motorised bicycles, offering not only motorcycles but also mopeds. In 1958 it ceased producing motorcycles to focus on the moped, which became increasingly popular in and outside of The Netherlands. As a result, Sparta decided to concentrate entirely on the moped in the 1960s, and would see its products conquering the world.