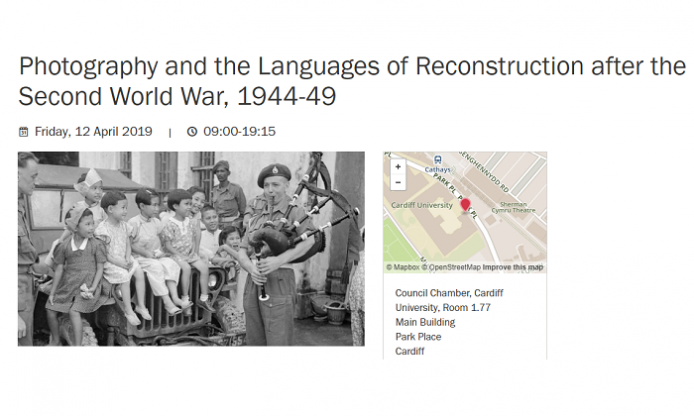 Research on post-war reconstruction has focused on either the rebuilding of urban centres in Europe or the construction of a new world order. A global perspective, seeking to integrate the histories of Europe and the United States with those of say India, Japan, Algeria or Australia, has yet to be undertaken. This symposium offered the first concerted consideration of the transnational spaces of encounter for the establishment of post-war Europe and the disestablishment of Empire and, crucially, their refraction via photographic images.The event derives from a collaboration project between scholars across the UK Europe, and Australia. Thorough understanding of the historic interaction of languages, cultures and images during this decisive turning point for the twentieth century promises greater awareness of both the opportunities afforded and the threats posed by globalizing visual cultures into the twenty-first.

Our President Fred Truyen delivered a presentation of the recent Fifties in Europe Kaleidoscope project during the panel Picturing Reconstruction: Form and Art.
Fred’s presentation is entitled “Kaleidoscope: Engaging Photography from the 1950s in Europe’s Archives East and West” (PDF, 4.5 Mb) 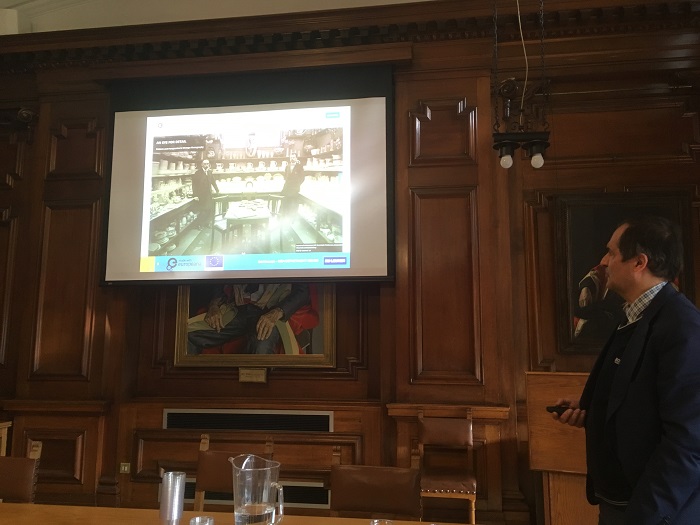 View other posts:
← Aggregators Forum in the Hague, Spring 2019
50s in Budapest →