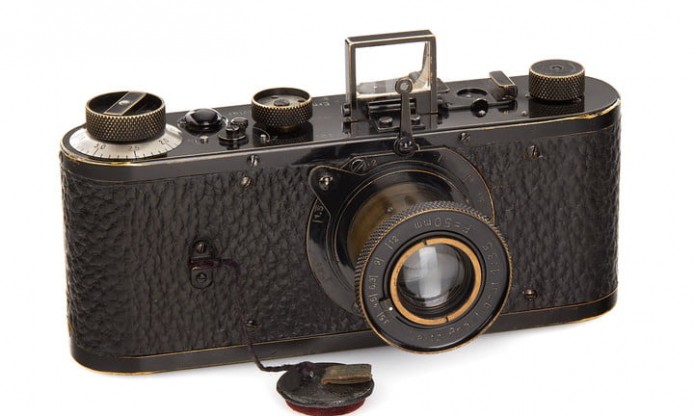 An unnamed private collector from Asia offered the phenomenal amount of 2.4 million Euro at a WestLicht auction in Austria, to buy one of the first Leicas ever produced. The Leica 0-Series is one of the first prototypes produced for the German company, which was heading to launch their first commercial model. Twelve units survive from that batch. Following the prototypes, the first Leica to hit the market in 1925 was the Leica I, which launched the company and made it one of the most prestigious camera brands in the world.

The Leica 0-series had started at a price of 400,000 Euro and rose to a result 6 times higher. “The remarkable price certainly reflects the camera’s fantastic original condition,” the auction house said. “In 1923, two years before the first Leica was introduced to the market, Ernst Leitz produced 25 of this test camera, only three of which are known to still be in the original condition.”

The previous record holder was also a Leica 0-series, again auctioned at WestLicht in 2012 for 2.16 million Euro. Leica majority owner and chairman of the board Andreas Kaufmann said: “This world record price of 2.4 million Euro demonstrates the ongoing and ever-growing myth of the Leica brand.”