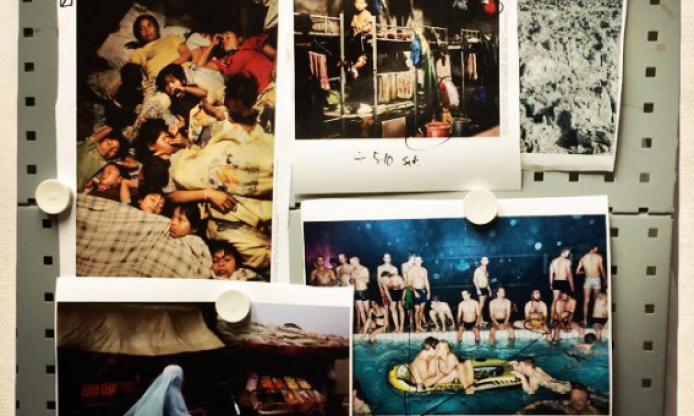 None other than award-winning (World Press Photo of the Year 2014) Danish photographer Mads Nissen will juxtapose the original selection of c. 100 early photographs from the exhibition All Our Yesterdays – digitized and printed on canvas in high quality and with state-of-the art techniques during the EU project Europeana Photography – with his own vision and reflections.

In 50 photo commentaries, Nissen will echo the impressions left by his encounter with Europe’s first photographers, which has triggered a heightened sense of the determination of the men/women behind the camera to document the present, and their courage to reflect upon tomorrow. The result: Tomorrows and Yesterdays: Mads Nissen Meets Europe’s First Photographers, opening on May 13 and running till 2 August 2015 at the premises of Arbejdeermuseet, one of the founding members of PHOTOCONSORTIUM. 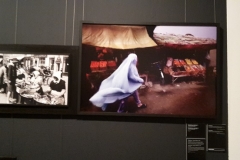 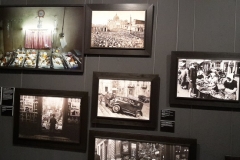 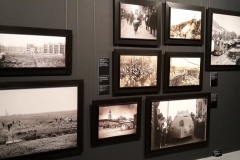 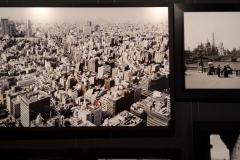 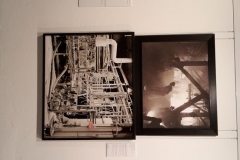 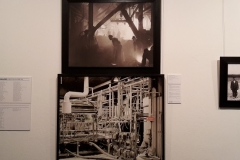 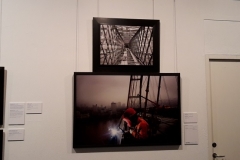 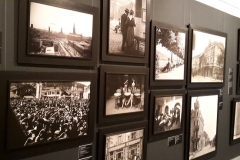 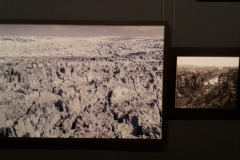 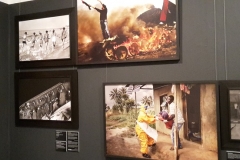 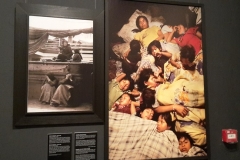 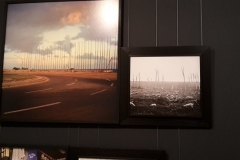 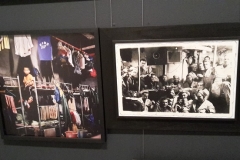 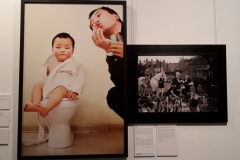 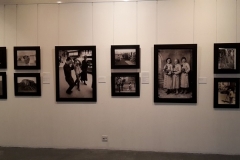 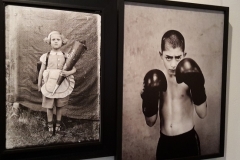 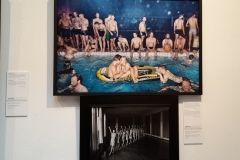 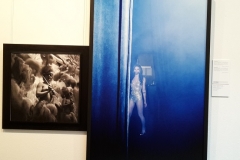 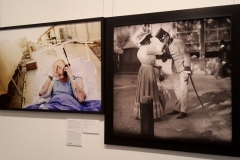 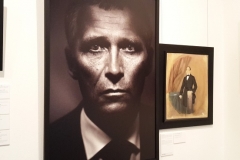 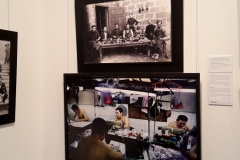 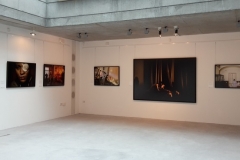 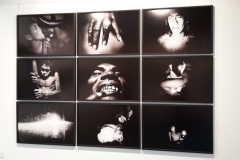 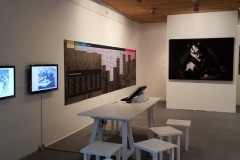 With this extraordinary stop-over, the travelling exhibition All Our Yesterdays proves to be one of the most important photographic events in the year: launched in Pisa in Spring 2014, a second, expanded version of the expo was presented in Heverlee/Leuven in February-March 2015. This third edition in Copenhagen, featuring the cooperation with Mads Nissen and special lessons on art and history organized by the hosting Museum, gives a new spin to a proven concept.

The 20-year old Danish soldier Michael was on patrol with his battle group in Helmand-province, Afghanistan, when a bomb blew up and injured him and two comrades. With over one hundred fragments in his body, he is now undergoing treatment at the field hospital in Camp Bastion. From a satellite telephone Michael is calling home to his family for the first time after the attack. He is telling them that he’s been hit but is otherwise alright. After a recovery treatment in Denmark, he will be sent back to the battle zone.

In relation to size, Denmark is the country among the international ISAF forces which has suffered the greatest losses in the war in Afghanistan. By the end of 2009 the war has cost the lives of 30 Danish soldiers, and approximately twice as many have been severely wounded.