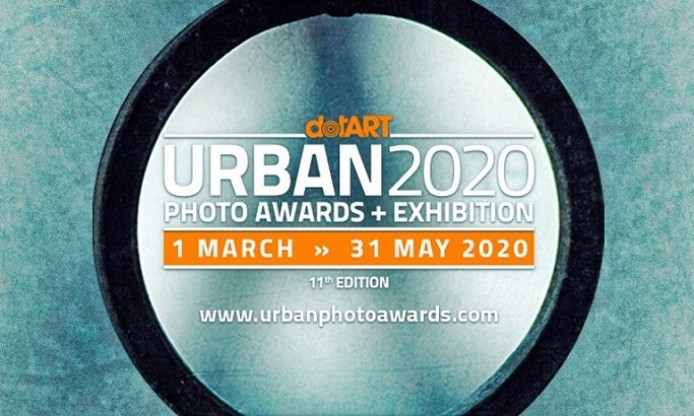 URBAN Photo Awards is a photo contest that sees every year thousand of partecipating pictures and hundreds of participants from all over the world. It is an always growing international photography competition, one of the very few that goes “over the boundaries” of Internet offering to photographers real visibility through dozens of international photo exhibitions. Only in 2018 URBAN realized 47 exhibitions displaying about 950 pictures. URBAN’s exhibitions culminate during Trieste Photo Days festival, which hosts the awards ceremony, the winners’ collective exhibition of winners and several exhibits of the best ranked photos.

Back in 2017 was launched the first Trieste Photo Days Book Award. The winning book was Lost in Shinjuku by Tadashi Onishi. Since then, each year we discovered and awarded stunnign projects like InLimbo by Zisis Kardianos, Around 42nd and 7th by Hiro Tanaka and Not Only Grey by Ilya Shtutsa.

URBAN 2020 Photo Awards total prize value is more than € 16.000 and the winners’ Exhibition will take place in October during Trieste Photo Days festival.

If you feel the limit of 12 photos set for the Projects & Portfolios section as a restraint, you can submit an extended project to URBAN Book Award: a pdf “dummy” (a draft of photographic book) or a simple sequences of photos! We will turn your project into a real book that will be presented at Trieste Photo Days 2020 festival.