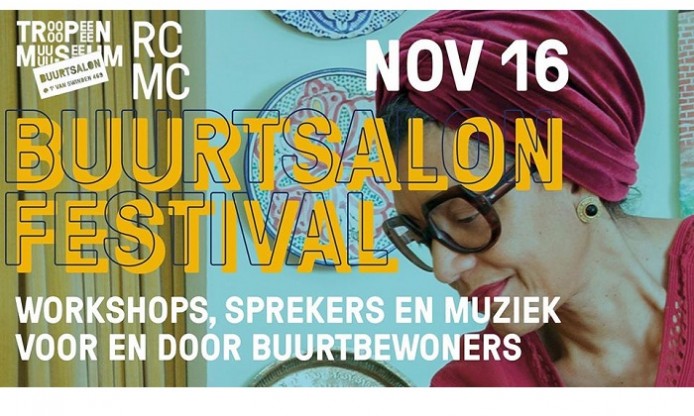 A crowdsourcing and co-creation event from the WeAre#EuropeForCulture initiative took place on 16th November in collaboration with, and at the great premises of, Tropenmuseum Amsterdam, to gather stories about personal rituals during a dedicated day uniting the local community in and around the museum.

The event engaged local residents, artists and guests who have made an important contribution to new connections between the museum and the city. We all expected a lively day full of workshops, strong stories, music, stimulating theater and in-depth conversations!

The crux of the event was a photo booth where people were able to write on postcards what special rituals they have in their lives or that of their family members. We invited them to have their picture taken with the postcard, and to join us for an interview. The resulting photos and recordings will be used to create a pop-up exhibition that will travel around the neighbourhood early next year.

← Fifties Friday: Barnens Dag
How to make the most of visibility for your collections in Europeana →