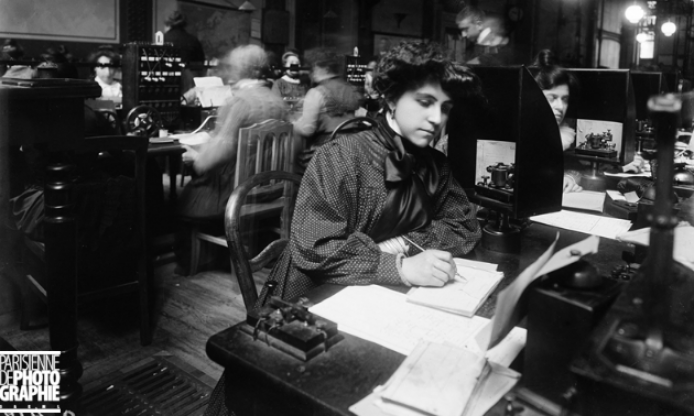 On 1st September 2017, the EUROPEANA DSI-3 project (2017-2018) has officially started. The project is focused on deployment and maintenance of Europeana Core services, and prosecutes the activites of previous DSI-2 to create access, interoperability, visibility and use of European cultural heritage in the Europeana platform, fostering data resuse by Education and Research sectors, supporting the creative economy, as well as engaging European citizens with access to Europeana Collections and its thematic sites.

The kick-off meeting is foreseen on 16-17 October, but the partners are already at work with their tasks.

The Europeana DSI-3 consortium consists of Europeana Foundation as coordinator and 28 partners with the experience and capacity to strengthen the value of Europeana by delivering high-quality services for sharing and (re)using metadata and content. Within the project, PHOTOCONSORTIUM, in its role of the expert hub for photography, is involved to prosecute the action for metadata quality improvement of existing datasets in Europeana portal and to enlarge and maintain the Europeana Photography thematic collection.

View other posts:
← Photoconsortium improves metadata in Europeana
2017-2018 Recommended Formats Statement by the Library of Congress →