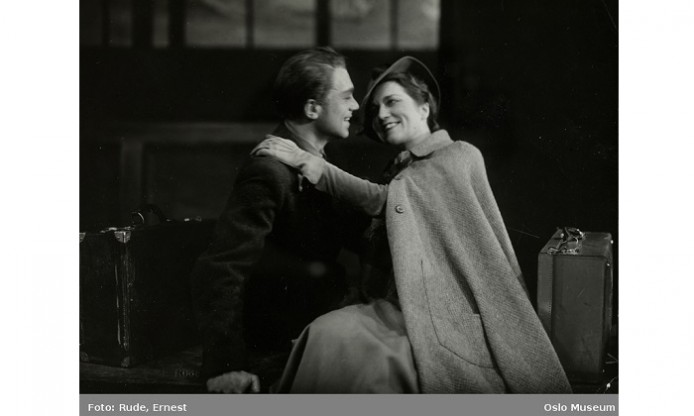 Ernest Rude (23 January 1871 – 18 March 1948) was a Norwegian photographer who worked in the early 20th century. His father Christoffer Gade Rude was also a photographer. Ernest worked as a photographer all his life.

He is best known for his portrait and stage photography, which you can explore in this Europeana gallery: https://www.europeana.eu/en/galleries/photographs-by-ernest-rude

← Getting to Grips with Your Photographic Collection – webinar
Open call for artists – project ANGLES: Missionary films from colonial contexts →