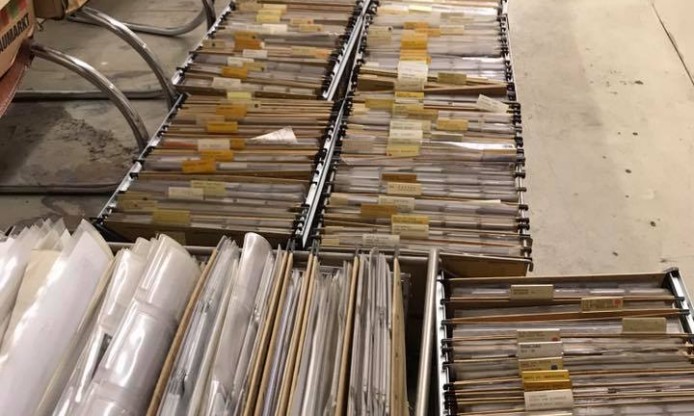 All photos (c) United Archives/Wolfgang Kühn.
Wolfgang Kühn started his career early in 1953, when he bought his first camera. In this year he photographed his first celebrity, Louis Armstrong, on stage. He was focused on the famous and rich people, shot the last concert of Marlene Dietrich in 1971 as the only one in colour, visited Salvatore Dali in 1959, is the creator of one of the most famous portraits of Alberto Giacometti.

United Archives is a German licensing- and digitalisation company, owned by the German entrepreneur Frank Golomb. Two weeks ago Frank took over the analoge Archive of Handelsblatt (1949 – 1991), a German Daily Newspaper, from the German Historical Museum in Berlin and added this archive to his private collection.

Frank and United Archives are founder members of PHOTOCONSORTIUM!