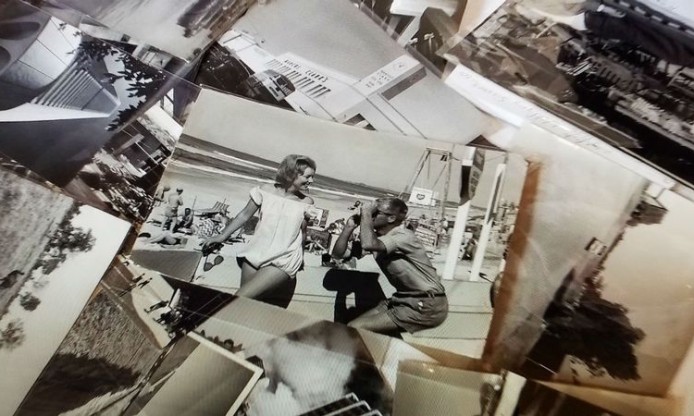 Unbelievably, a warehouse in the southern US state of Arkansas hosts an unknown and intact historical archive that depits a huge slice of Australia’s photographic history. There are more than two million high quality, mainly one-off black and white prints from the Fairfax newspaper library, and furthermore they are all already digitized.
Most were photos from the Sydney Morning Herald, some from The Age, the old Sydney Sun and the Financial Review. They date back to the early 20th century.

“There are sports photos, of people, Australian life in general, it’s pictures of political figures and crime. All photos of what was covered in the last hundred years in Australia in the papers. Pretty much it’s all there,” says Daniel Miller, the new owner of the archive – who was able to negotiate acquisition of originals after a story of turmoils with precedent owners. He’s now actively seeking Australian museums, libraries, public galleries, institutions and associations that want their historical documents, because the idea is for such photos to return to Australia.

View other posts:
← Europeana Migration: what content would you like to explore? We want your opinion!
Research and rights clearance film, photos and music workshop / Reus (Spain) 11th Nov. 2017 →