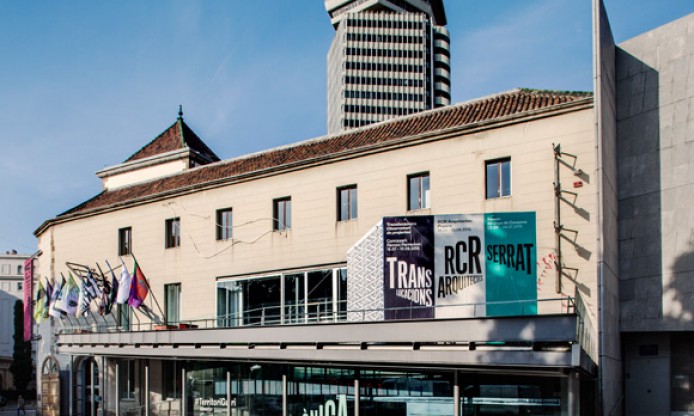 PHOTOCONSORTIUM’s annual event 2018 was held in Barcelona, hosted by Generalitat de Catalunia – GENCAT in the beautiful locations of the Department of Culture.

While the Association’s general assembly took place on 11th June, where participants disussed the annual activity report for 2017 and other discussion also happened, including a presentation (PDF, 6 Mb) by the new Photoconsortium member Fortepan and the celebration of the great success of “The Public and the Hidden Finland (PDF, 1 Mb)” photo exhibition by MuseoVirasto/the National Board of Antiquities.

Then, a public conference was organized the day after in a former convent, now contemporary arts centre, Santa Mònica.

After a welcome message by our host and friend Anna Busom from GENCAT, Photoconsortium president Fred Truyen discussed in a nice talk “The Future of Cultural Heritage (PDF, 8Mb)” about how storytelling allows to unlock digital heritage for all users. Photography is a very powerful element of cultural heritage and has great potential for user engagement. Of course, appropriate metadata and information as well as licenses as open as possible offer great opportunities for content visibility in the cyberspace, which both public and private content holders can leverage on for their mission and business. Fred also widely illustrated the successful experiences of Europeana Photography and Europeana Migration thematic collections for user engagement and enjoyment.

As the European Union is widely aware of digital cultural heritage potential and the impact on citizens, a number of support programmes is avalable for instituions and companies to apply for. In her talk “EU funding digital cultural heritage: how to succeed in a European project (PDF, 600 Kb)”, Antonella Fresa, Photoconsortium vicepresident, showed an overview of the current EU funding opportunities and provided interesting advice and tips for developing a successful proposal.

Next to that, Douglas McCarthy from Europeana explained the mission of connecting culture as a public good, that Europeana, the European digital library, fully embraces and supports with huge efforts in engaging with cultural heritage institutions, resercahers and education, creative industry and citizens. Douglas’ talk entitled “Connecting Culture with Europeana (PDF, 6 Mb)” explained the audience about who, why and how Europeana works, tackled more deeply into the Europeana Collections and informed about the current initiatives particularly for user engagement during the European Year of Cultural Heritage 2018.

Finally, as the true core of the event, a panel discussion involved experts and the audience in sharing “Experiences of collaboration, sustainability and best practices around photographic heritage and new technologies“. The panel was chaired by David I. Frank, CRDI, and saw as pannelists András Török of Fortepan, Frank Golomb of United Archives; Ismo Malinen of the National Board of Antiquities; Allison Kupietzky from the Israel Museum, Jerusalem; Erik Buelinckx from KIK-IRPA and again Douglas McCarthy, Europeana.

Participants have been invited to reflect upon the fact that photography has been produced by private practice: portrait galleries, newspapers, publicity, industry, art, amateurs, etc. However, the photography heritage is mainly preserved in public bodies: archives, museums, libraries. Besides, there has been a good business focused on licensing, by private agencies. So, there is place for collaboration between public bodies and private companies.

In the panel, the participants talked about these collaborations in their different countries, in different institutions and different projects, also including discussion on National Plans for photography and digitization, the services and costs that are connected to preserving and digitizing photographs, the new audiences that digitized cultural heritage allows to reach and the benefits of private agencies in joining the opening approach promoted by Europeana. 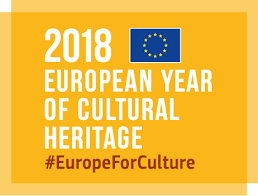