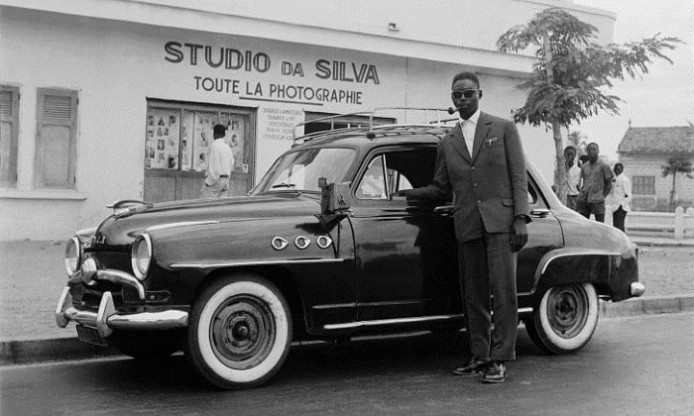 After Roger DaSilva’s death in 2008, a wealth of ca. 75,000 negatives was found by the family at his home. DaSilva opened his photo studio in Dakar after the second World War and he specialized in portraits, street photography, weddings and documentary. Although well known in Senegal, this photographer doesn’t have an international visibility yet, and never held an exhibition of his works. Now, a new selection of 100 images from the archive, depicting portraits, locations and stories in the 1950s in Senegal were recently restored and shared by the US-based Josef and Anni Albers Foundation, unveiling a suprisingly glamour image of the Country in the years before and after the process of independence from colonial France.