KADOC is the Interfaculty Documentation and Research Centre on Religion, Culture and Society at KU Leuven. Established in 1976, KADOC is not only one of the leading cultural heritage institutions in Belgium, but also an international centre for the study of  the interaction between religion, culture and society since 1750. It preserves and discloses an impressive collection of archives, data, and heritage that has emerged from the interplay between religion, culture and society in a Belgian, European and global context. In 2019 KADOC heritage collections contained 34,5 current kilometers of archival units, 300.000 books, and 16.500 periodicals. Its impressive audiovisual collections contain more than 400 photographic archives with thousands of photographs, covering the period from the birth of photography until the digital pictures of today.

These KADOC collections have an important European and even global dimension: they document interactions between Europe and the Americas, Asia and Africa that were intermediated by missionaries, political movements, churches, NGOs and migrants, and have shaped the world we live in. Political and social developments such as the growth of civil society, the welfare state, democratization, European integration, and secularization are documented in the collections of political movements and politicians with a European/international profile, trade unions, NGOs, and religious congregations.

KADOC stimulates international research in its collections by organizing international conferences, by launching networks with European universities and partner-institutions, by publishing innovative studies, and by hosting junior and senior researchers from across the world. 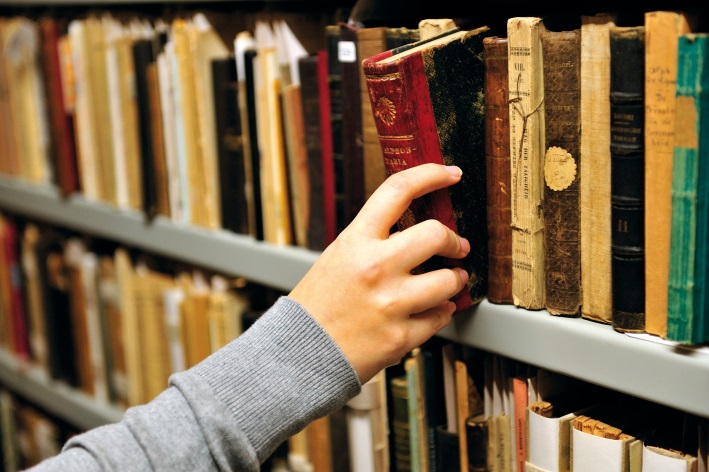