POLFOTO – part of media group JP/Politiken, which publishes three of Denmark’s largest newspapers – is the leading Danish photo agency. Founded in 1959, POLFOTO’s archives date back to the 1860s, representing some of the most award winning photographers in history. POLFOTO is the exclusive agent for Associated Press and Corbis in Denmark, and cooperates with a long list of talented freelance photographers and more than 80 photo agencies around the world. POLFOTO consists of a news service, which supplies the Danish newspapers with photos, and a sales department servicing a broad range of customers with high-quality images.

Since April 2017, POLFOTO is incorporated in RITZAU.

img. The first image ever published in a Danish newspaper by a staff photographer (Holger Damgaard for the newspaper Politiken), 1908. © POLFOTO. 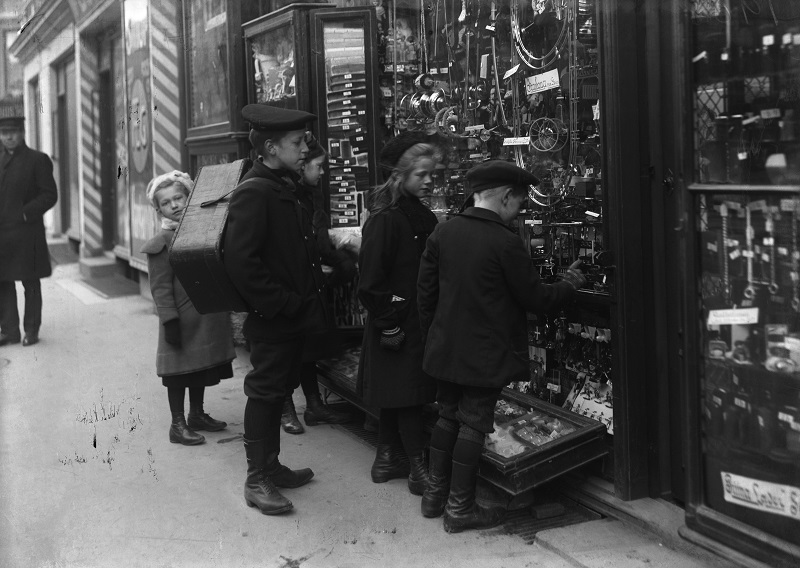